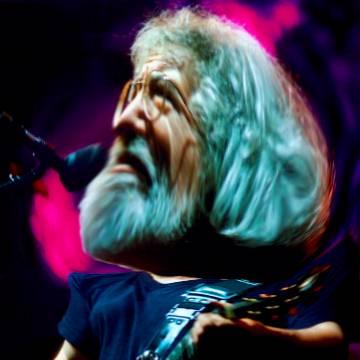 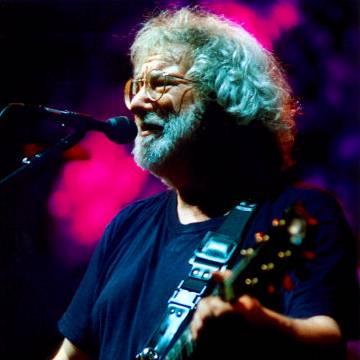 clue: Legions of fans of this long-touring guitarist are not grateful that he's dead.

explanation: Garcia was guitarist and frontman of the Grateful Dead. more…

player landmarks: This was the last goo solved by Justin Hampson.