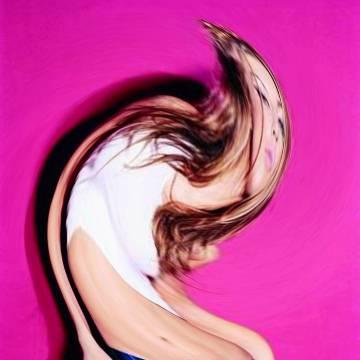 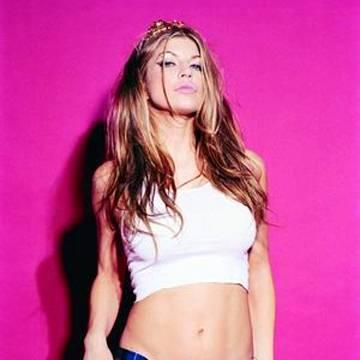 clue: She's not really a dutchess, and she doesn't really have black eyes, but this former child actress is now a chart-topping singer anyway.

explanation: Fergie was a pop singer and former child actress known for her album "The Dutchess" and her membership in hip-hop ground The Black-Eyed Peas. more…