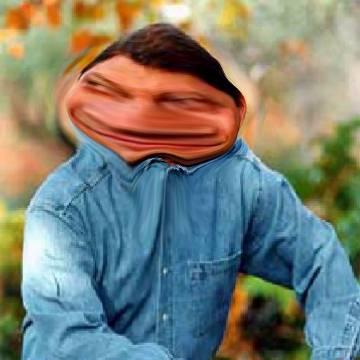 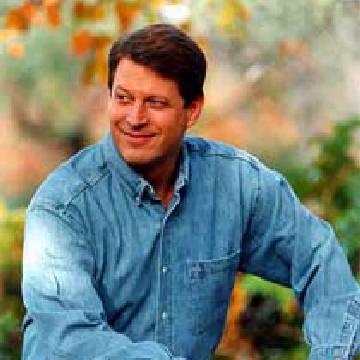 clue: The contest for President this fall could see... um, blood.

explanation: This goo went online early in the 2000 presidential election, when Gore was the Democratic presidential candidate. His wife was Tipper Gore, a political celebrity in her own right. The word "gore" literally means "blood," a hint lost on most of the players. more…

trivia: The goal was not specifically to make Gore look like Ernie from "Sesame Street," but it worked none the less.