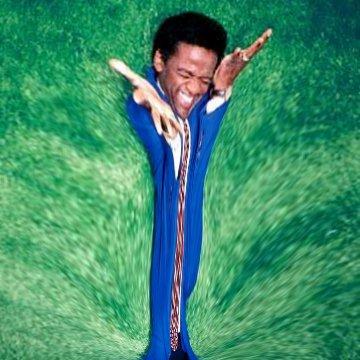 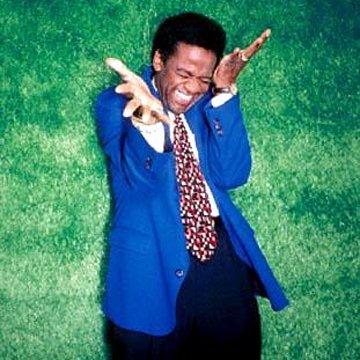 clue: you oughta be with him, 'cause he's still in love with you

explanation: Two of Green's biggest hits were "You Oughta Be with Me" and "I'm Still in Love with You." more…

trivia: One player guessed Cee Lo Green. Scott wished he'd thought of that as the "Mister Green" goo instead.