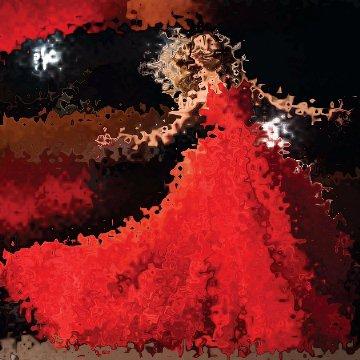 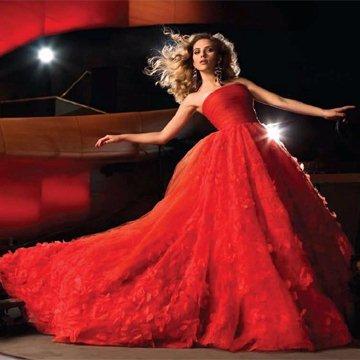 clue: this Avenger is once again Miss

explanation: Johansson was scheduled to play the Black Widow in the upcoming film The Avengers. She divorced actor Ryan Reynolds shortly before this goo was published. more…