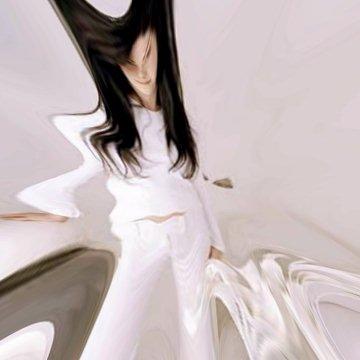 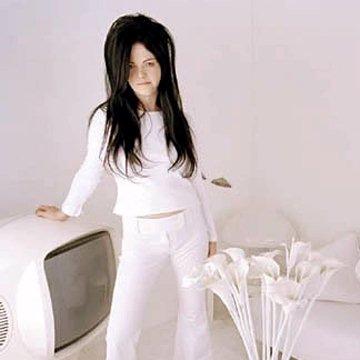 clue: this former Mrs. is now a drummer of a different stripe

explanation: White was formerly in the band The White Stripes with her ex-husband Jack White. more…