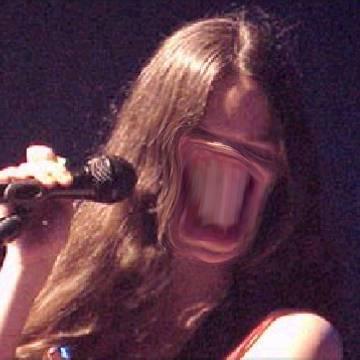 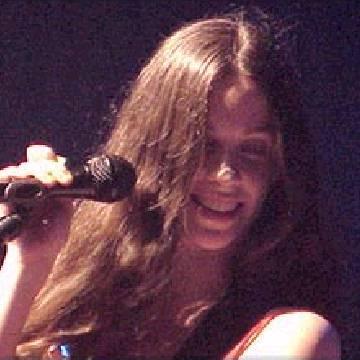 explanation: The clue is an amalgamation of three of her album titles: "Supposed Former Infatuation Junkie," "Jagged Little Pill," and "Under Rug Swept." more…

player landmarks: This was the first goo solved by Jackie Mason.

Baduism certainly has helped this double rose go on and on. Go »