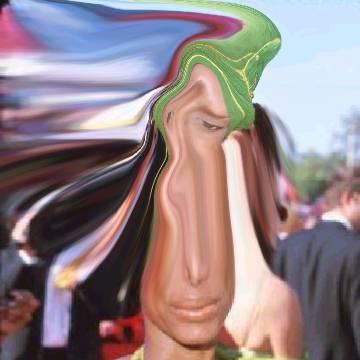 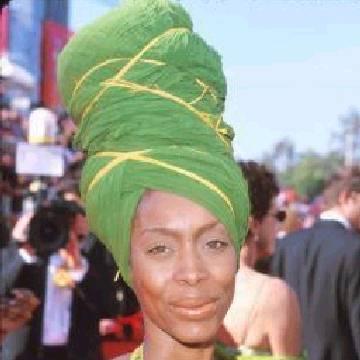 clue: Baduism certainly has helped this double rose go on and on.

explanation: Badu had an album called "Baduizm" and a hit song called "On and On." She played the character Rose Rose ("double rose") in the movie "The Cider House Rules." more…

trivia: Unexpectedly, no players complained about the intentional misspelling in the clue.