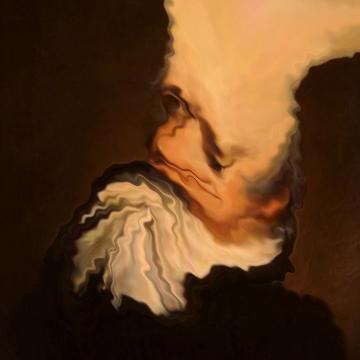 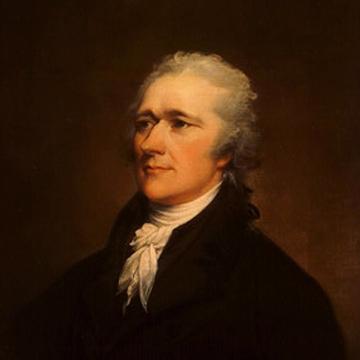 clue: Ten dollars says you can't take this goo to the bank.

explanation: Hamilton's face appears on the ten dollar bill, and he was the first Secretary of Treasury. more…

trivia: The goo of Hamilton's nemesis Aaron Burr was also requested by a player (Jackie Mason).