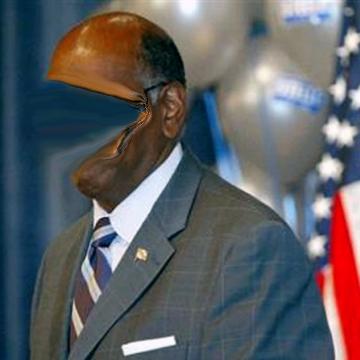 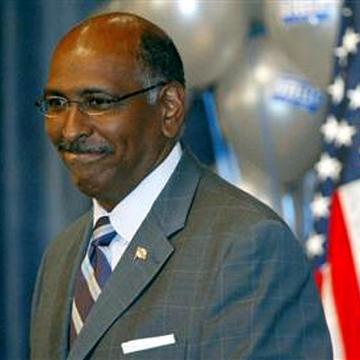 clue: It takes a man of mettle to herd these particular elephants.

explanation: Steele was chairman of the Republican National Committee. The word "mettle" was a play on his last name. more…