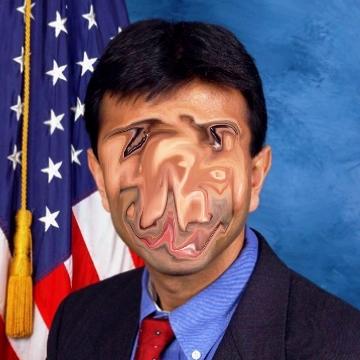 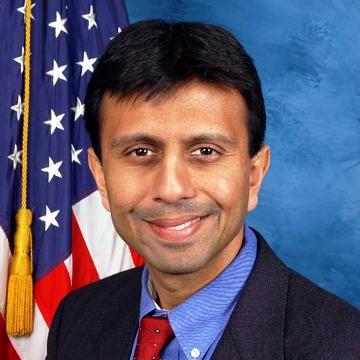 clue: The Bayou didn't expect to erupt in this kind of controversy.

explanation: Jindal was governor of Louisiana. Shortly before this goo was published, he made a controversial public speech condemning some items in President Obama's stimulus package, including volcano relief ("erupt"). more…