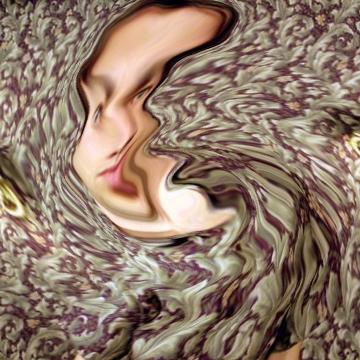 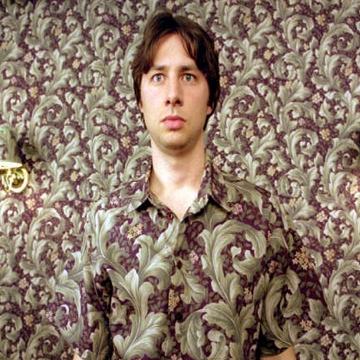 clue: This scrub made a pretty goo'd movie in New Jersey.

explanation: Braff starred in Scrubs and made the film Garden State. more…

Being the daughter of a famous music producer sure makes you popular around the office. Go »