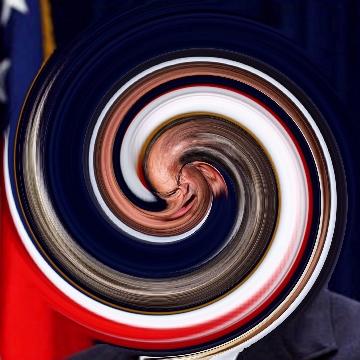 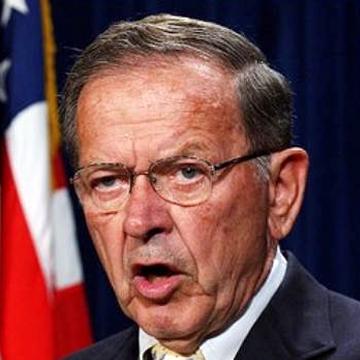 clue: If you want to bribe me for the answer, you'll have to send payment through a series of tubes.

explanation: Stevens was a U.S. Senator from Alaska who lost re-election after a bribery scandal. His description of the Internet as a "series of tubes" was widely ridiculed. more…