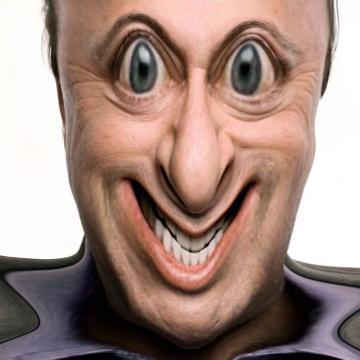 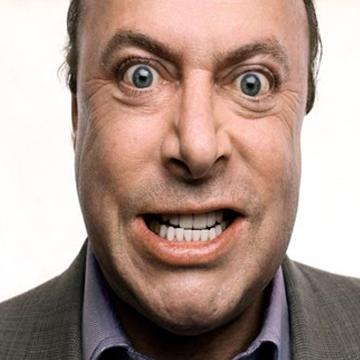 clue: Great God! The nation is astir over the writings of this columnist from across the atlantic.

explanation: Hitchens was known for his nonfiction book God is Not Great as well as stints with The Nation and The Atlantic. more…