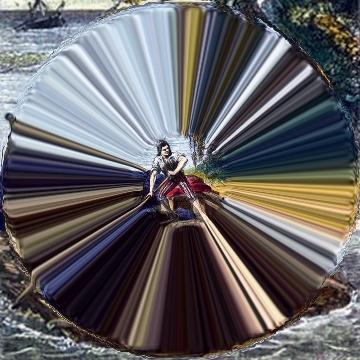 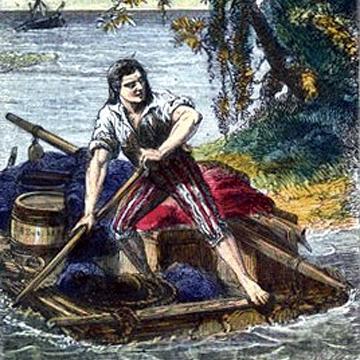 clue: They say no man is an island, but this man spent four years proving otherwise.

explanation: Selkirk's complaining about his captain led to his being marooned alone for four years on an island, inspiring Robinson Crusoe and other castaway legends. more…

trivia: Scott gooed what was labeled as a drawing of Selkirk, but it turned out to be an image taken from an early edition of Robinson Crusoe. Numerous players guessed Crusoe and protested when their guesses were marked incorrect. Although the clues and categories did not match Crusoe, Scott agreed to credit their guesses because of his own error, the first of two in Pirates Week.