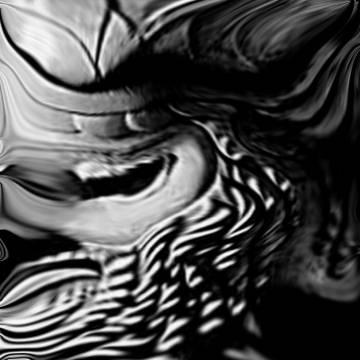 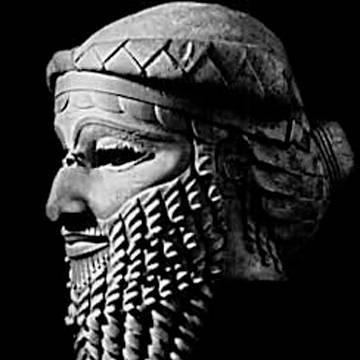 clue: If this Kiengien god-king had his way, this goo would never expire.

explanation: Gilgamesh was a legendary king of the Sumerians, a people who called themselves the Kiengi. Most legends say that his father was a king and his mother a goddess. The ancient "Epic of Gilgamesh" tells the story of his quest for immortality. more…

trivia: This was yet another goo that Scott was tempted to publish as a "king" goo by stretch of the imagination, but it was rendered unnecessary by the availability of a vast number of better options for king goos still unpublished.

This brave Scottish folk hero had the heart to lead his people against English invasion. Go »