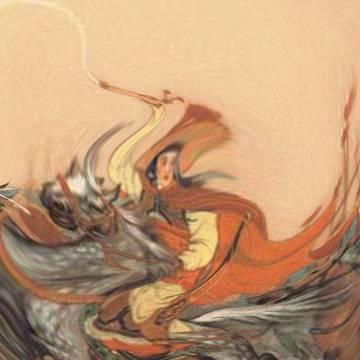 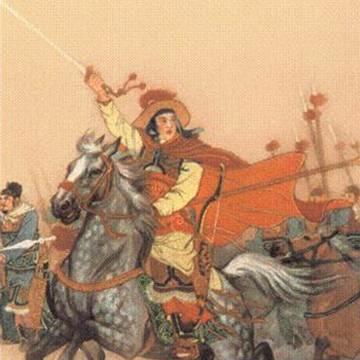 clue: When it's time to take your father's place in the Army, you don't let a little thing like gender (or a dragon voiced by Eddie Murphy) stand in your way.

explanation: Hua Mulan was a legendary soldier who pretended to be a man in order to take her father's place in the imperial army. In a 1998 Disney film based on her legend, she was accompanied by a dragon voiced by Eddie Murphy. more…

player landmarks: This was the first goo solved by Richard Deckard.