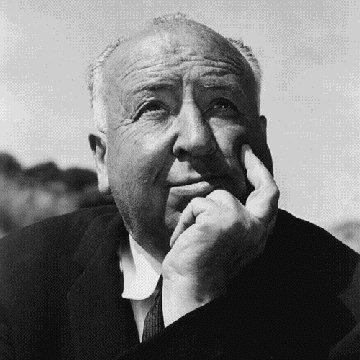 clue: Being dizzy doesn't make you a psycho; it's for the birds.

explanation: Hitchcock's three most enduring films are "Vertigo" (another term for being dizzy), "Psycho," and "The Birds." more…

trivia: It is fitting that Hitchcock, usually ranked among the greatest directors in history, was the first of many director goos in this game.