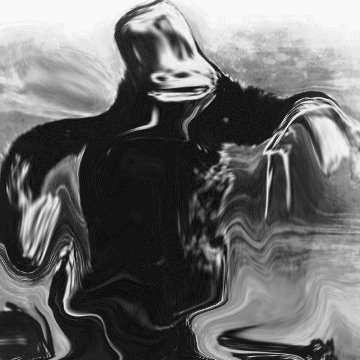 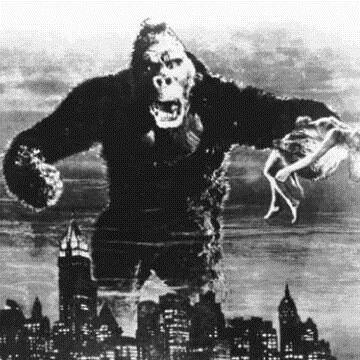 clue: A donkey's cousin who can climb buildings. Who's the king?

trivia: This goo was the fourth king goo in the game, and also the fiftieth goo overall.