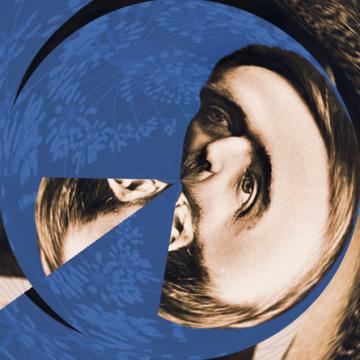 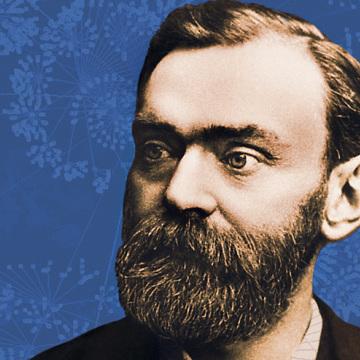 clue: After an explosive article criticizing his deadly inventions, he dedicated his fortune to a more noble pursuit, honoring fellow scientists who help the world.

explanation: Nobel was an inventor best known for creating dynamite. Fearful that he would be remembered as an arms profiteer, he created the Nobel Prizes with his vast wealth. more…

This "It" girl came to personify the Roaring Twenties and was its leading sex symbol. Go »

Columbus sailed the ocean blue and Carl Sagan traversed space to his music. The running blade and fiery chariots of his other works were purely metaphorical. Go »