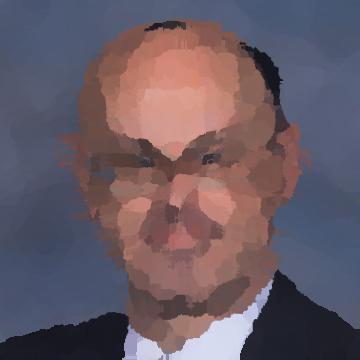 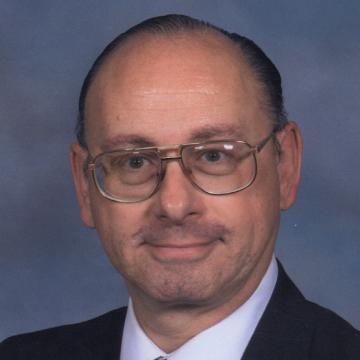 clue: This extraterrestrial radio seeker might be the only person more associated with the word "wow" than Owen Wilson.

explanation: Ehman discovered a signal from Sagittarius in 1977 that eventually led to the SETI program. He famously scribbled "wow!" on the printout of the data. To this day, the incident remains known as "the wow signal." more…

Once known for rescuing Jews and training Jedis, this Irish actor has more recently taken over Hollywood's action genre despite being in his mid-sixties. Go »