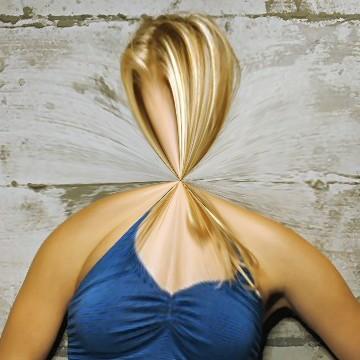 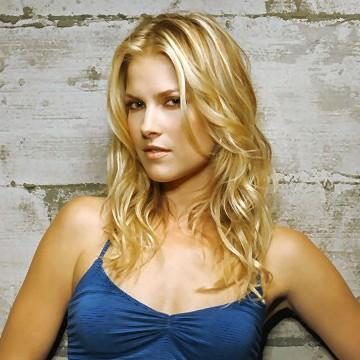 clue: This star of horror movies about residents, destinations, and hills, who previously appeared in Celebrity Goo Game as a fictional model, also played triplets who gained superhero powers in an eclipse.

explanation: Larter starred in House on Haunted Hill as well as the Resident Evil and Final Destination films. She played triplets in the television series Heroes. She posed as fictional model Allegra Coleman in a 2006 hoax. more…