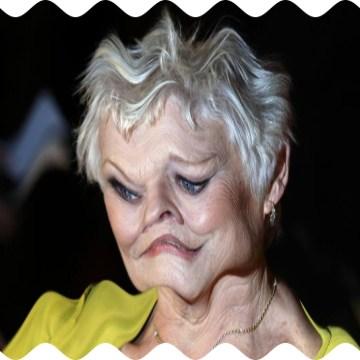 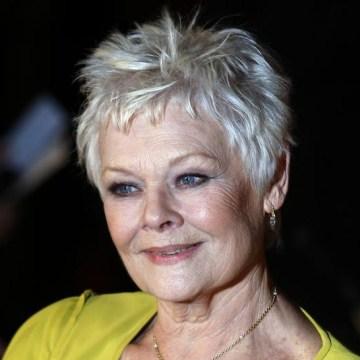 clue: She has had much more screen time in successful franchises based on a British superspy and a run-down Indian hotel, but she won an Oscar for an eight-minute performance as a queen meeting Shakespeare.

explanation: Dench has starred in the James Bond films, The Best Exotic Marigold Hotel and its sequel, and Shakespeare in Love. more…