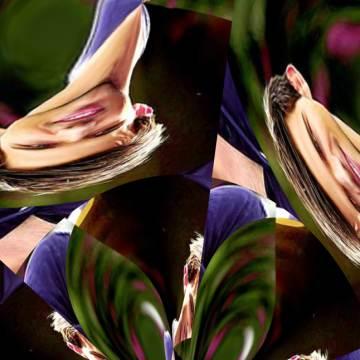 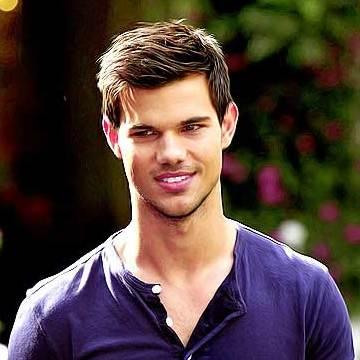 clue: He co-starred in a 2010 movie called Eclipse, playing a man who can become a giant wolf (with or without the presence of a full moon).