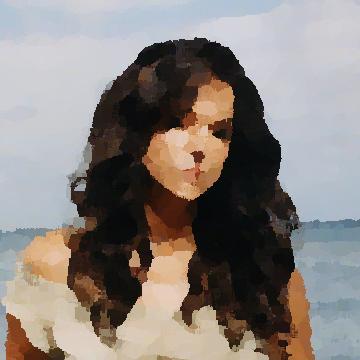 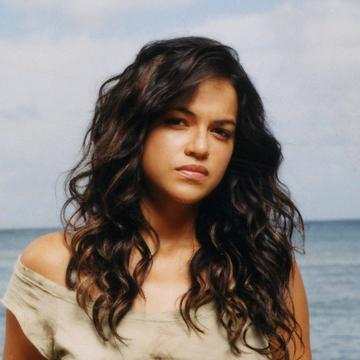 clue: Even though she was lost in the mid-2000s, she remains best known for appearances in blockbuster film series like Avatar, Resident Evil, The Smurfs, Machete, and The Fast and the Furious.

She's been the wife of an American sniper, the lover of a true Casanova, and the baroness fought by G.I. Joe. Go »