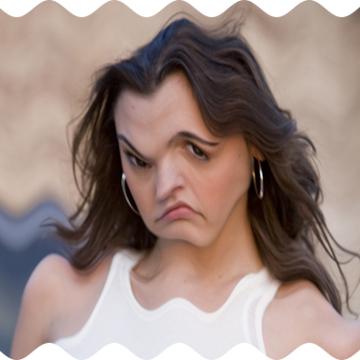 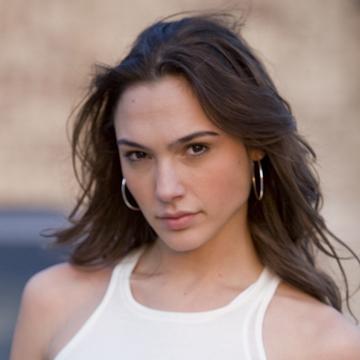 clue: It's wonderful that gals can be superheroes too.

trivia: Scott originally planned to create a goo of Lynda Carter for the opening day of the Wonder Woman movie. When he found that Carter had already been a goo and Gadot had not, he changed it.