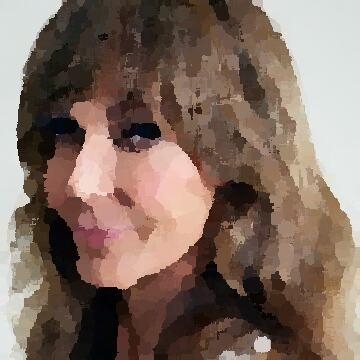 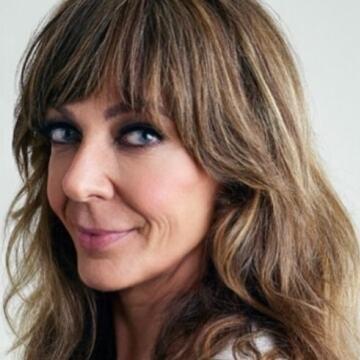 clue: Hollywood typecasts actresses her age with Mom roles, but she's been a spokesperson for the Bartlett White House and a friend to sex researcher William Masters.

explanation: Janney has starred in Mom, The West Wing, and Masters of Sex. more…