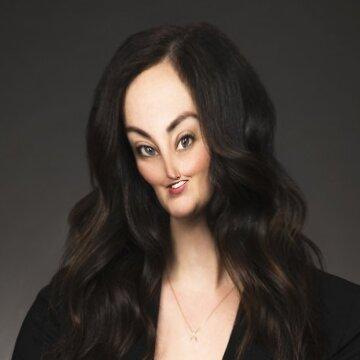 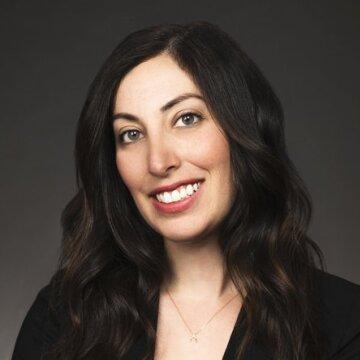 clue: It must have been strange for this writer and producer to take over showrunning duties on a comic-book superhero show that had already named a fictional doctor after her.