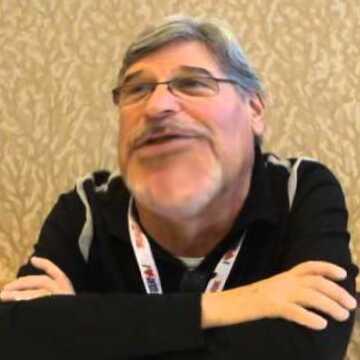 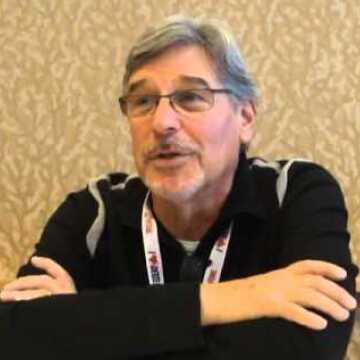 clue: Television science fiction shows as divergent as Timecop, Smallville, V, and Lois & Clark: The New Adventures of Superman have this man in common, so eventually the writers of another of his shows about supernatural phenomena decided to honor him by naming a character after him.

explanation: Singer inspired the name of Bobby Singer on Supernatural, one of the many shows that he has had a hand in producing, directing, or writing. more…