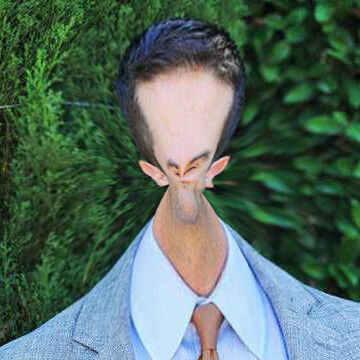 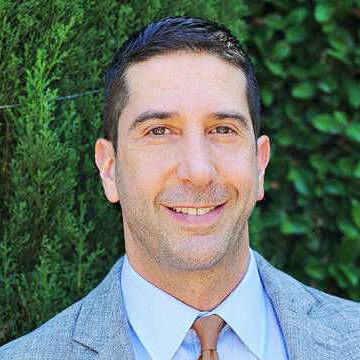 clue: In the opening credits to his sitcom, while his co-stars frolicked around water, he submerged himself, in what could have been a play on his last name.

explanation: In later versions of the opening credits to Friends, Schwimmer (whose name means "swimmer" in German) is depicted swimming in a fountain. more…

Hollywood typecasts actresses her age with Mom roles, but she's been a spokesperson for the Bartlett White House and a friend to sex researcher William Masters. Go »