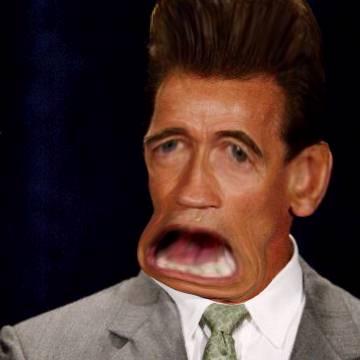 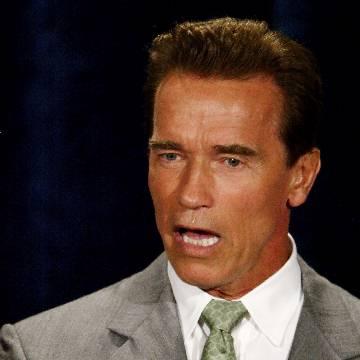 explanation: At the time this goo was published, Austrian-born actor/bodybuilder Schwarzenegger was governor of California (nicknamed the Governator), and there was talk of amending the U.S. constitution to allow foreign-born citizens to become president to clear the way for his election. more…

player landmarks: This was the first goo solved by Eric Brodsky and Zoran Sopcic.