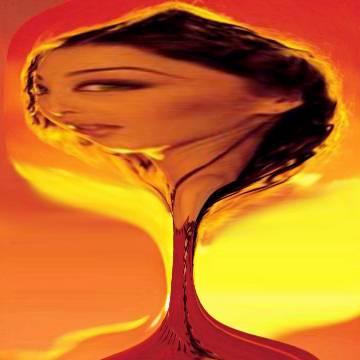 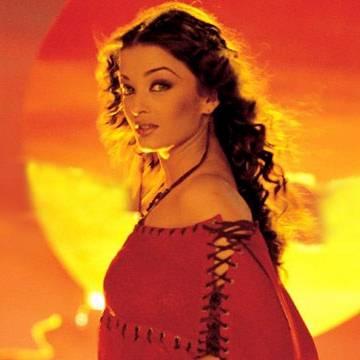 clue: This actress & model, often called the most beautiful woman in the world, might break down American prejudice toward Bollywood productions.

explanation: Rai, an Indian actress, was often cited in polls as the most beautiful woman in the world. The word "prejudice" is a reference to her film "Bride & Prejudice." more…