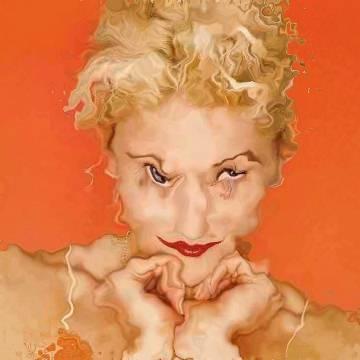 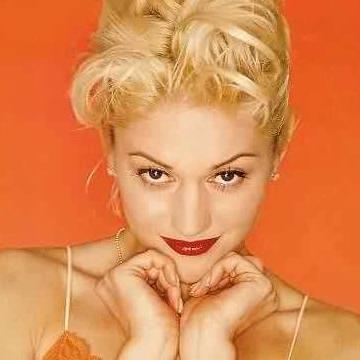 clue: Only guess this steady rock singer if you are certainly sure of the answer.

explanation: Stefani was the lead singer for the rock band No Doubt. The phrase "steady rock" referred to their album "Rock Steady." The phrase "certainly sure" is a play on the name of the band. more…

player landmarks: This was the last goo solved by Zoran Sopcic.