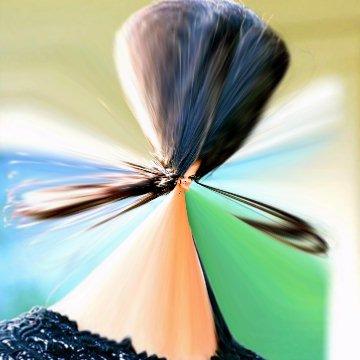 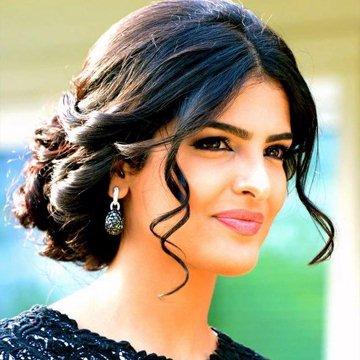 clue: Attempting to pass a Love Letter to this Saudi Arabian in front of her husband would be a bad idea, even if she works toward women's empowerment.

From his home city of Buffalo, he heard the Call of Duty and eventually became the most decorated soldier in World War II. Go »

He may have broken an Assassin's Creed by killing a fellow killer in Texas. Go »