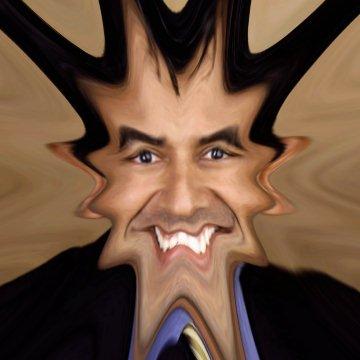 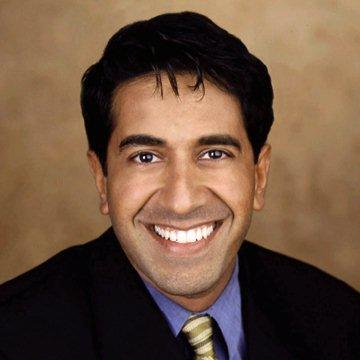 clue: If a Pandemic broke out, this doctor would give us all updates on CNN.

From his home city of Buffalo, he heard the Call of Duty and eventually became the most decorated soldier in World War II. Go »