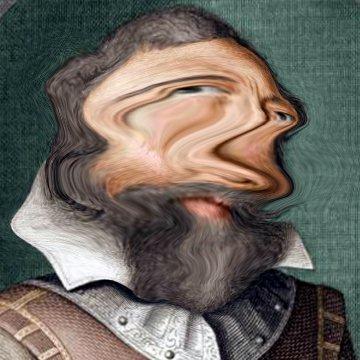 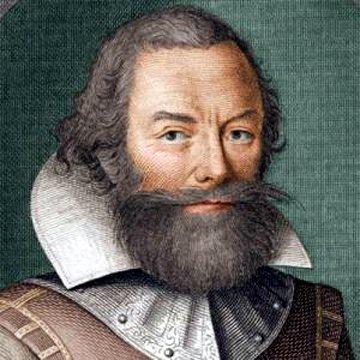 clue: His experience settling Virginia would help him win a game of Settlers of Catan, but Pocahontas wouldn't be there to save his life.

Attempting to pass a Love Letter to this Saudi Arabian in front of her husband would be a bad idea, even if she works toward women's empowerment. Go »