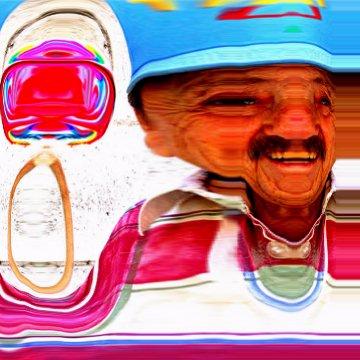 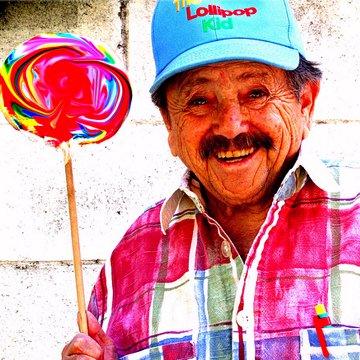 clue: The last surviving member of the Lollipop Guild knows firsthand what it takes to be a Munchkin.

explanation: Maren starred in The Wizard of Oz. more…