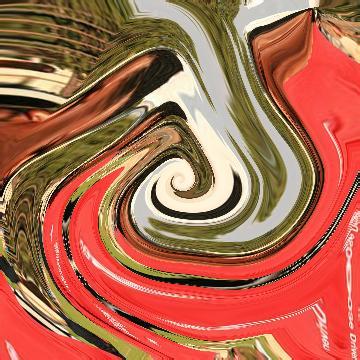 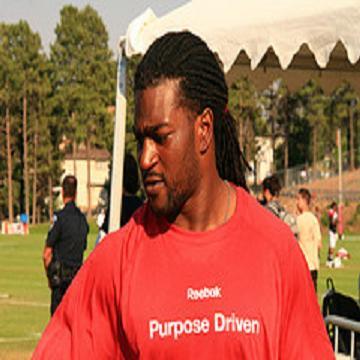 clue: If you can't get past the twenth-fifth, thirty-fourth, or thirty-ninth goos, don't expect to build a tall tower.

explanation: Hightower wore jersey numbers 25, 34, and 39 during his playing career with the Arizona Cardinals and Washington Redskins. The phrase "tall tower" was a play on his name. more…

trivia: Chris originally requested this goo back in 2008, when Celebrity Goo Game was scored by building towers.