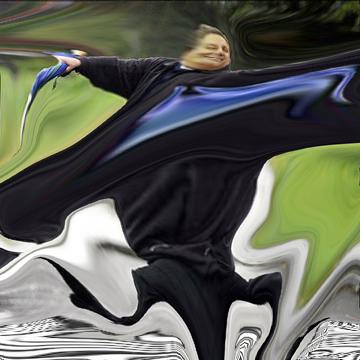 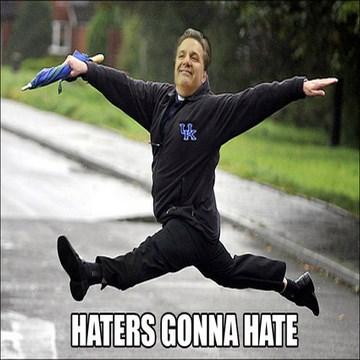 clue: Born in 1959, he figured he wanted to be a wild cat. But in 2015, he was stopped short of being perfect. Writing a book made him bounce back.

explanation: Calipari was a basketball coach with the Wildcats of the University of Kentucky. His winning records were partially vacated after a controversy. He authored the book Bounce Back. more…