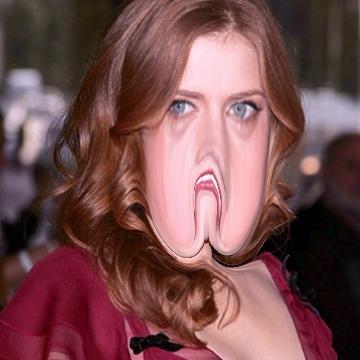 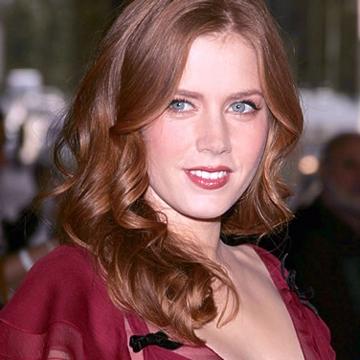 clue: Maybe she was eligible for the convent because her engagement to Leonardo DiCaprio wasn't real.

explanation: Adams played a nun in Doubt and DiCaprio's girlfriend under false pretense in Catch Me If You Can. more…

trivia: Adams was nominated for an Oscar in 2009.

She aimed to stand up for those without power against those with. Go »