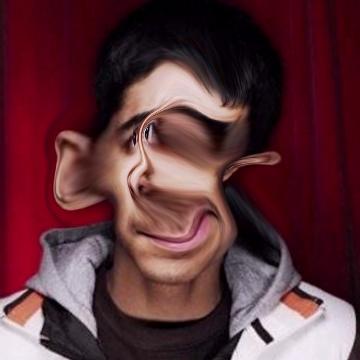 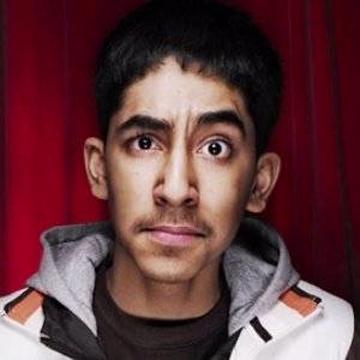 clue: This poor little rich boy has the hotseat, starring in the most talked-about movie of the season.

trivia: Slumdog Millionaire was buzzed about as a likely Best Picture winner at the upcoming Oscars when this goo was published.