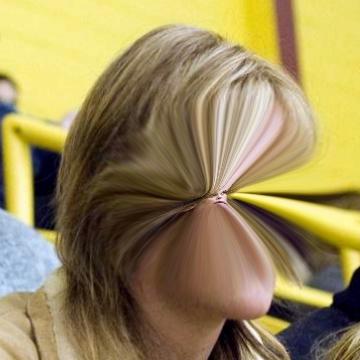 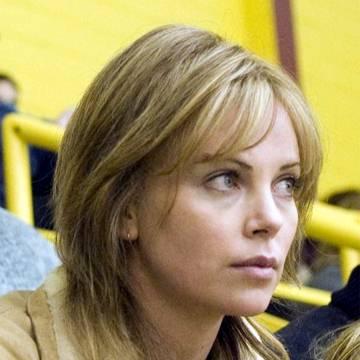 clue: She aimed to stand up for those without power against those with.

explanation: Aimes was the fictional lead character in North Country, based on Lois Jenson, the plaintiff in the first successful sexual harassment case in the United States. The clue references the most famous quote from the movie: "What are you supposed to do when the ones with all the power are hurting those with none? Well for starters, you stand up." The word "aimed" was a play on her last name. more…

trivia: When Charlize Theron was nominated for an Oscar for North Country in 2006, Scott published a goo of Lois Jenson. Several characters guessed Josey Aimes, the name of Theron's character in the movie. Game rules allowed guesses for actors shown in character and characters played by the actor in the photo, but this additional step away from the correct answer (a fictional character based on the goo) was not covered. Scott saved the do-over goo of Josey Aimes for several years, knowing that it would be harder after North Country was mostly forgotten.