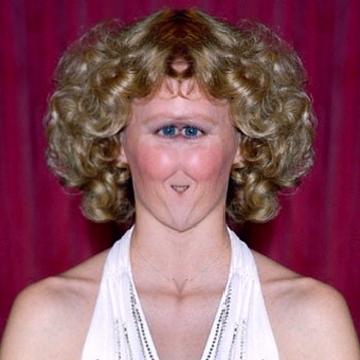 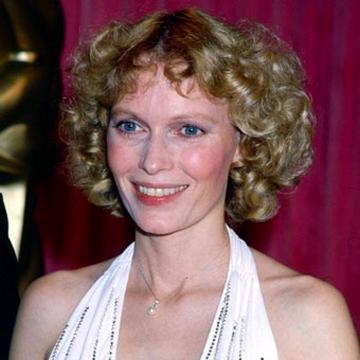 clue: After bearing Rosemary's baby, she decided to adopt and become Mama Mia.