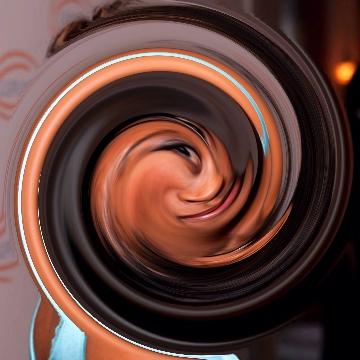 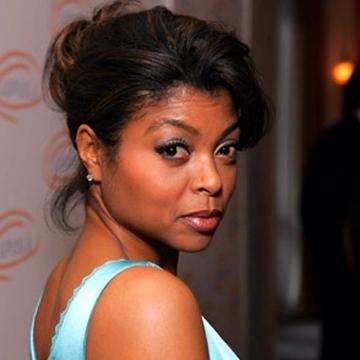 clue: She didn't give birth to a 90-year-old man, but she was his mother anyway.

explanation: Henson played the adoptive mother of the reverse-aging main character in The Curious Case of Benjamin Button. more…

trivia: Henson was nominated for an Oscar for the role.

She aimed to stand up for those without power against those with. Go »