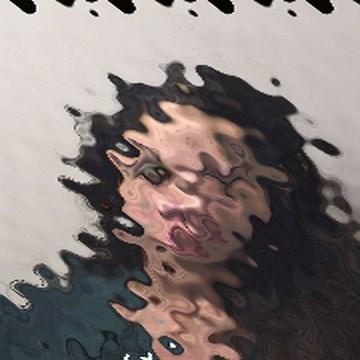 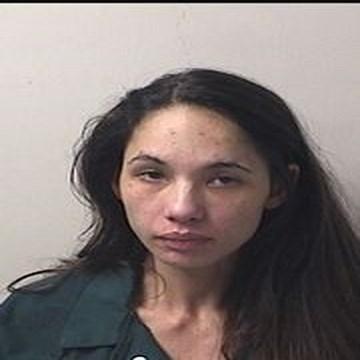 clue: Being in the Sunshine State is a drag. She tried to evanesce after injuring a traffic cop. This gulf-based goo should be a breeze to solve.

explanation: Giorgio drove away from a traffic stop in Gulf Breeze, Florida, dragging an officer and breaking his arm, earning her a 15-year prison sentence. "Evanesce" was a reference to Evanescence singer Amy Lee, a hint at Giorgio's name. more…