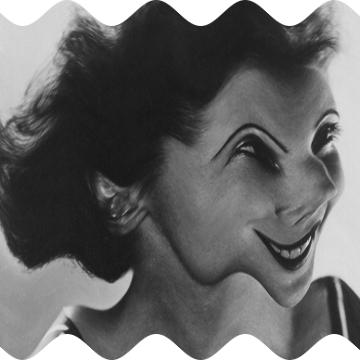 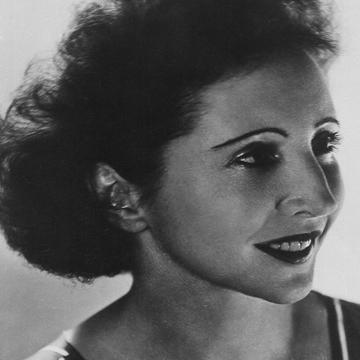 clue: This writer bridged America, Cuba, France, and Spain with some of the western world's first and best erotica by a woman.

explanation: Nin was a celebrated author of female erotica. She was born in France to Cuban parents, and spent years living in each of the four countries named. more…