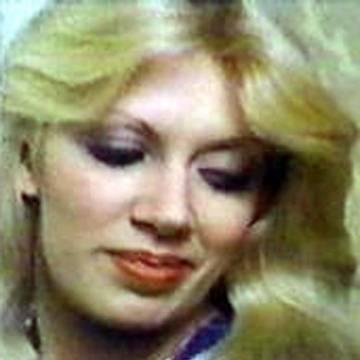 explanation: Roussial was a pornographic actress whose nine-year career put her in films from each of the nations listed, including "Black Silk Stockings" and "Eroticoblues." more…

With all due respect, a 4'7" septugenarian former sniper is the last thing I want in my bedroom. Go »