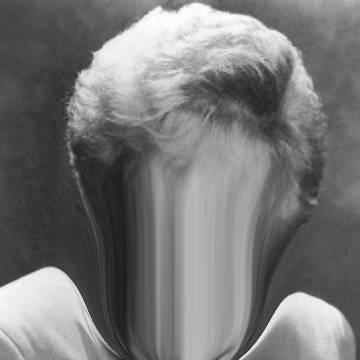 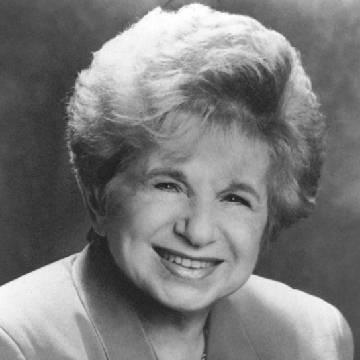 clue: With all due respect, a 4'7" septugenarian former sniper is the last thing I want in my bedroom.

explanation: Westheimer was a sex therapist, in addition to being 77 years old (when the goo was published), 4 feet 7 inches tall, and a former sniper in the Israeli army. more…