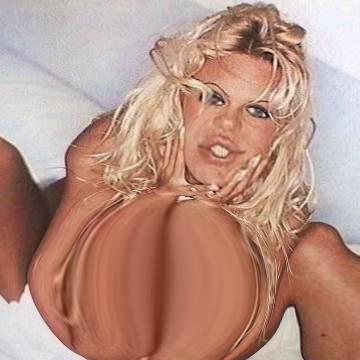 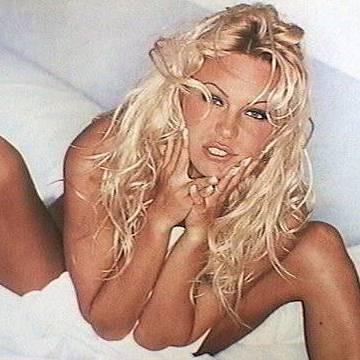 clue: This V.I.P. has been a lot of things — actress, model, novelist, animal rights spokeswoman, even a cartoon character — but one thing she isn't is Jenna Jameson.

explanation: Anderson was an actress in numerous productions including the TV series "V.I.P.," and has also been a famous model for Playboy magazine, co-author of the novel Star, a PETA spokesperson, and an animated superhero on the TV series "Stripperella." more…

player landmarks: This was the last goo solved by Brad Htnck.

trivia: Many players guessed Anderson for the Jenna Jameson goo (0376).

Let's just say this actress has been gooed more often than the average celebrity. Go »