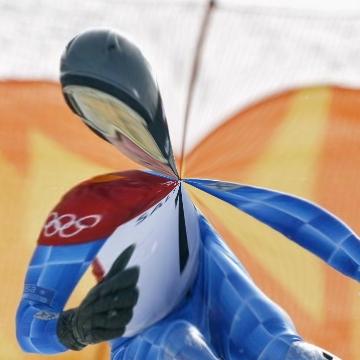 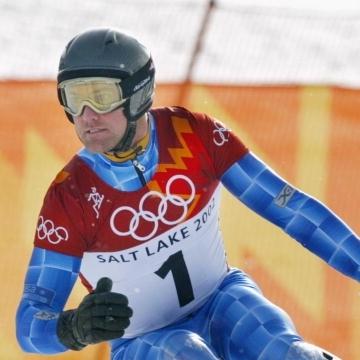 clue: Duct tape can fix everything but a bad haircut or a bad marriage. It can even fix a broken boot buckle and help this athlete win an Olympic medal.

explanation: Chris Klug had a liver transplant 19 months prior to competing in the 2002 Winter Olympics. He repaired a broken boot buckle with duct tape just 2 minutes before his final race. He won the bronze medal in the Giant Slalom. more…